Here is a great activity to show kids you can do magic, but in fact you are teaching them about surface tension! In turn, they get so excited to see that they can also do it. 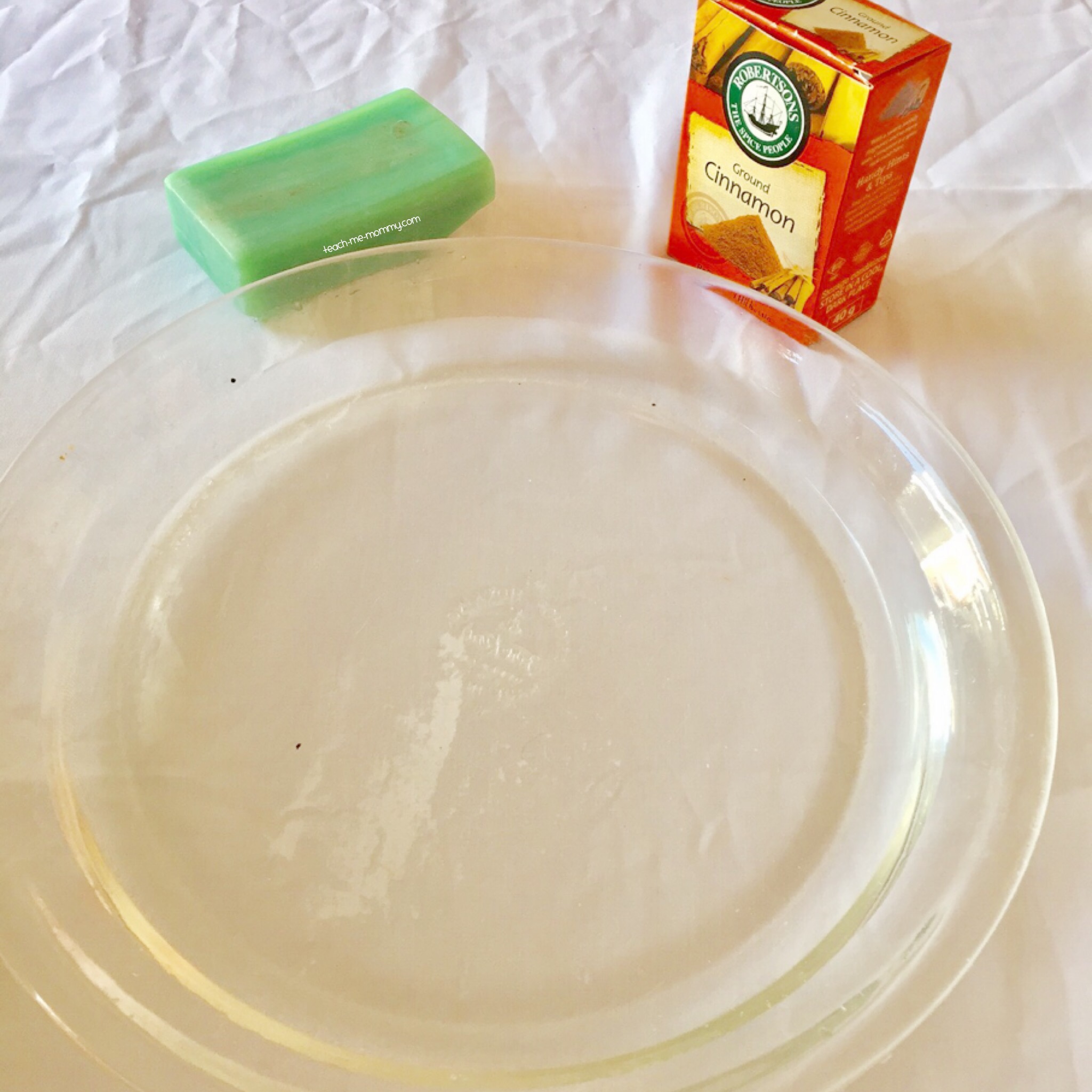 Place water in a bowl and pour some cinnamon on the surface: 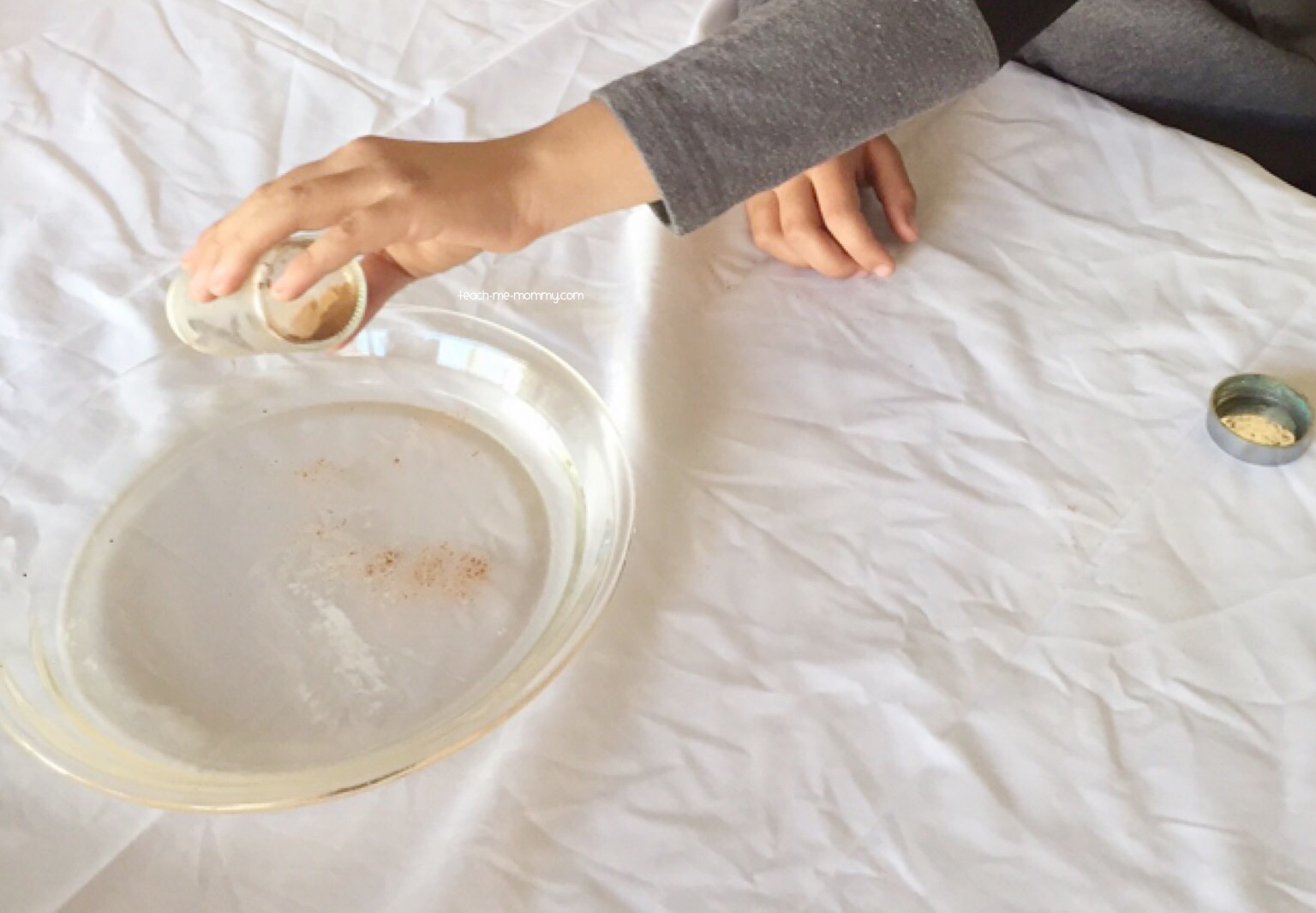 We first had the little scientists try to make a line or poke a circle in the surface without a soapy finger. Nothing happened.
Then they wet their fingers with a little water and rubbed it on a bar of soap. Now when they touched the surface a dot appeared or a line depending what they did.

First you get a WOW and then the questions started. Which is great if they want to know why or how it happened. So, for the little ones we said the soap chases away all the small parts of the cinnamon and they run away then you see the clear water. To the bigger ones we went into a little more detail explaining the cinnamon creates tension on the water and when soap touches it, it breaks the tension and the small parts move away. 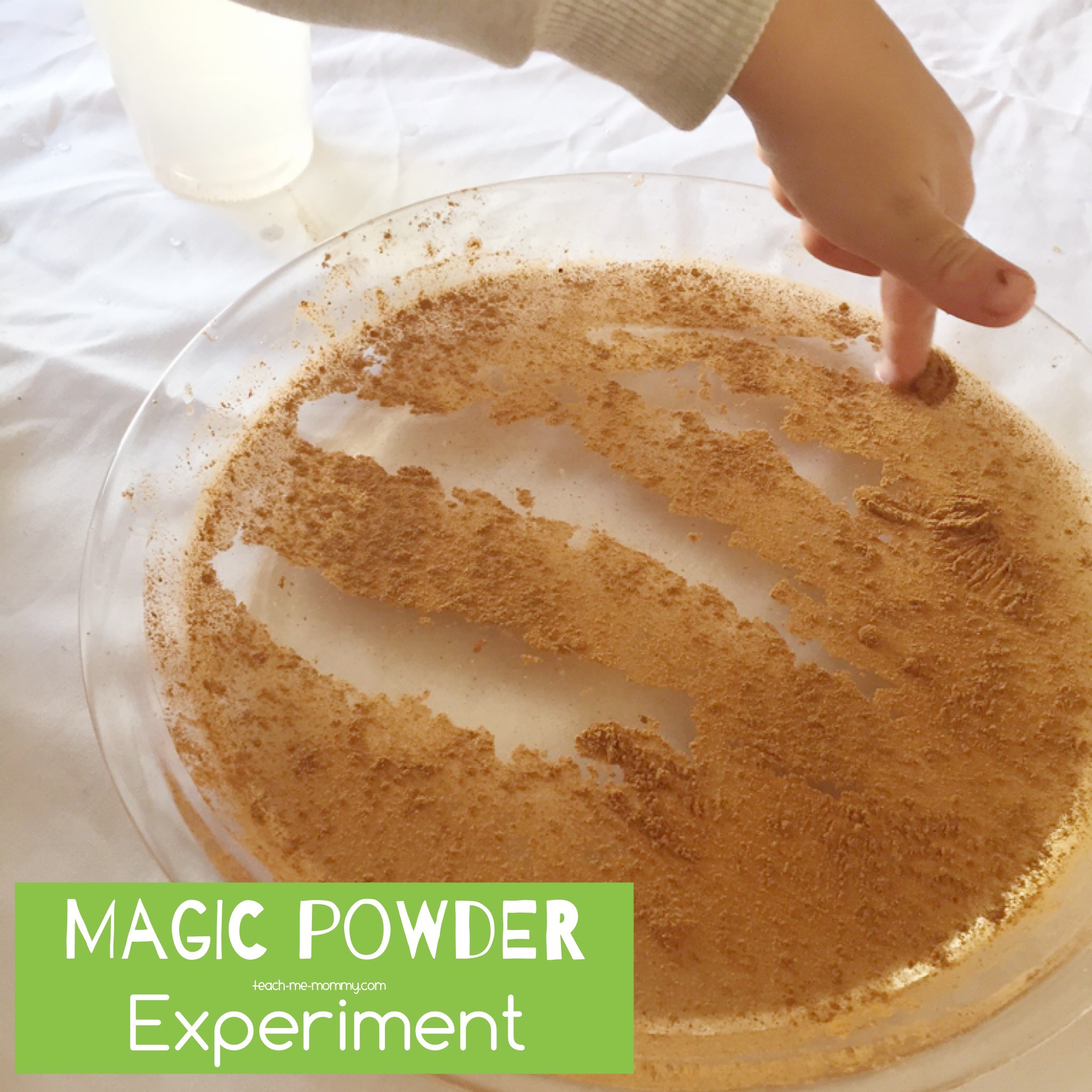 When they understood the explanation, they started having fun by making different shapes on it and wrote letters on the water. My son thought it will be cool to show it to his friends but he will hide the soap so they don’t see when he places the soap on his finger, then they will really think he can do magic. 🙂

Also check out this Mega Science Bundle(click on the image)⬇️ 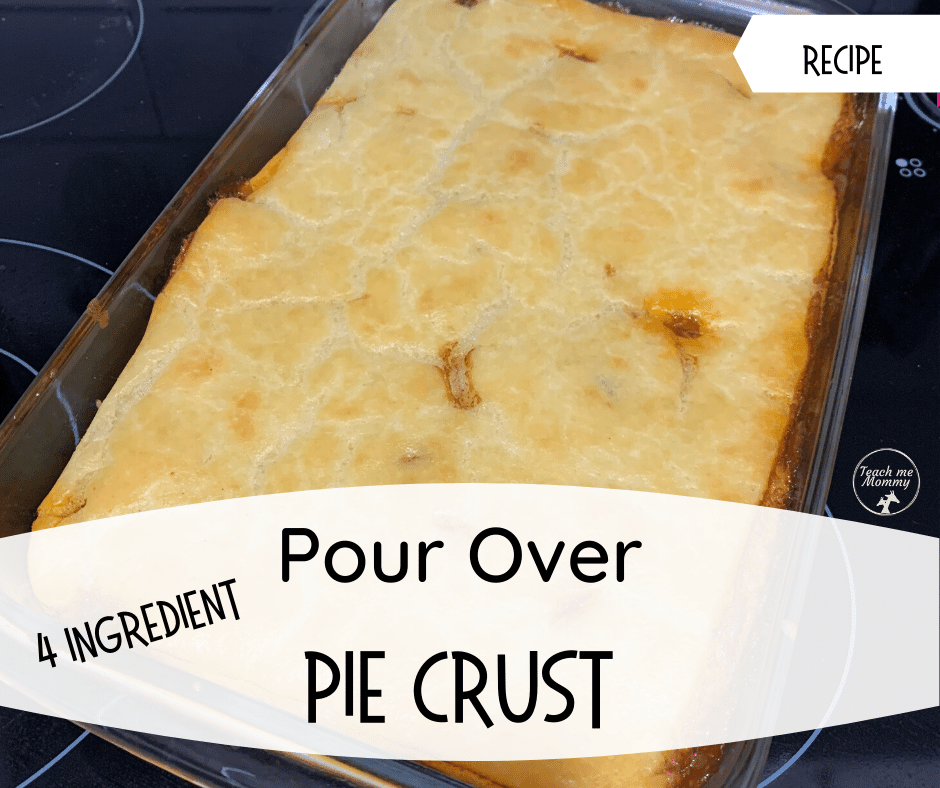 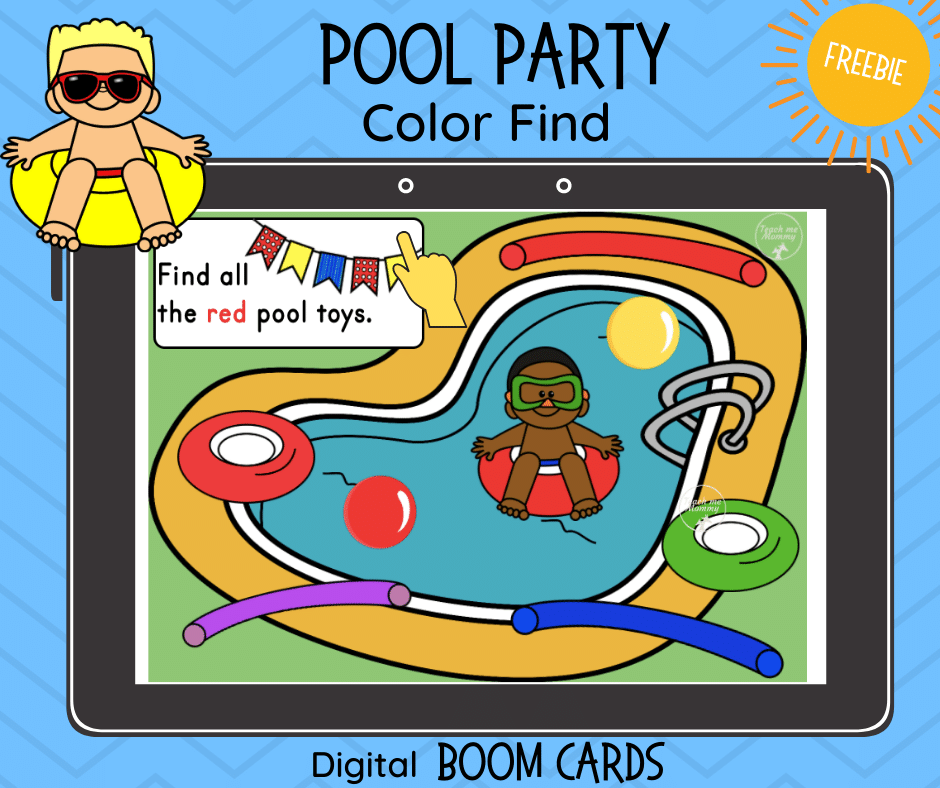 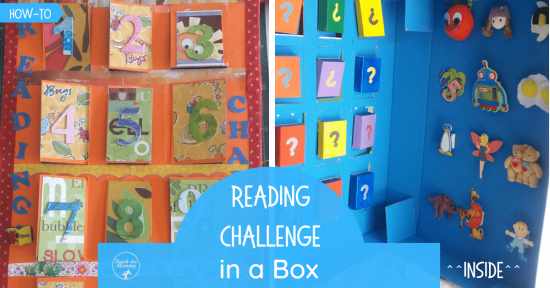