We recently moved- not just house but COUNTRY! We sold all our furniture in South Africa, so we had to buy everything again in Australia. Most furniture come flat-packed- hence all the polystyrene(and boxes too)! I just HAD to do something with the polystyrene, reuse it somehow, and decided not to buy a Christmas tree, but to make one!

I did not initially think that I would blog about this polystyrene tree of ours since we did not have wi-fi yet, so I did not take many process photos:( I’ll try to explain how it was made to the best of my ability.

Firstly, I’ve put aside all the pieces that were the same in thickness. Then arranged it according to size. I used two blocks for the base and pushed a tall piece of sturdy cardboard through it as anchor. You can use a pole as well, something long and strong to keep the structure together. I used some wire pieces as well to secure it more.

I decided to start with long pieces, about 1m in length. I cut four of those and made a cross. The next four were cut 10cm shorter and added to form a snowflake shape.

I carried on with this process- cutting the next four pieces 10 cm shorter and stacking it in the same manner for about 6 levels. You can stack more or less pieces depending on how tall you would like your tree to be.

Then I started to only use 3 of the same length, stacking it as I went. I was not too precise about the positions, as long as it looked more or less “full”. I did most of the cutting and assembling in the garage because it is a messy project.

Near the end I only did about 2 of the same length and then the last 3 pieces were unique. I took the tree inside, luckily it fit through the door, and then the kids came to help with the decorating part.

A star went on top and then wire lights were weaved around. We went with small and light baubles, bells and stars. I wanted a minimalistic look and a different color theme so I chose silver and rose bells and stars with purple/pink baubles. These were all pushed into the polystyrene using wires.

I love, love, love our polystyrene Christmas tree, I don’t know if I ever would want to get rid of it!

So, so pretty, don’t you think? Frugal and green too- reusing something that otherwise would go to waste! 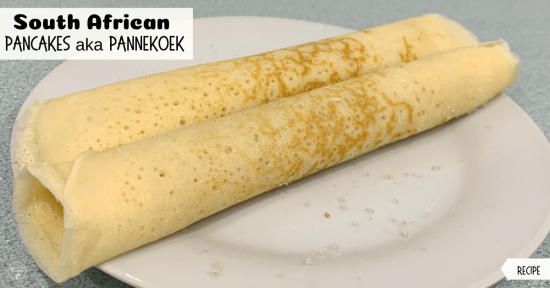 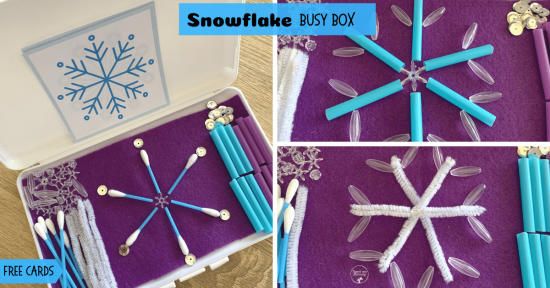